As an adjunct offering to our full field events, the CSSGA participates in matches against Senior Golf Associations from Massachusetts, Rhode Island and New York.

Twelve-man teams are selected from our membership to compete as a team against players with similar handicaps from the other states.

We play four matches each summer, consisting of bilateral matches against each state, and a Tri-State competition amongst Massachusetts, Rhode Island and Connecticut.

The format of play varies but it is generally two-man teams playing match play or four-ball medal play.

Due to the small size of the field, we can hold these matches at some of the finest courses in each state that might otherwise be inaccessible to full-field events. Among the notable venues where Interstate Matches have been held are Eastward Ho!, Newport Country Club, Agawam Hunt, Hyannisport, Stockbridge, Tamarack and Wannamoisett.

will be emailed to the membership 2 to 3 weeks prior to each match. 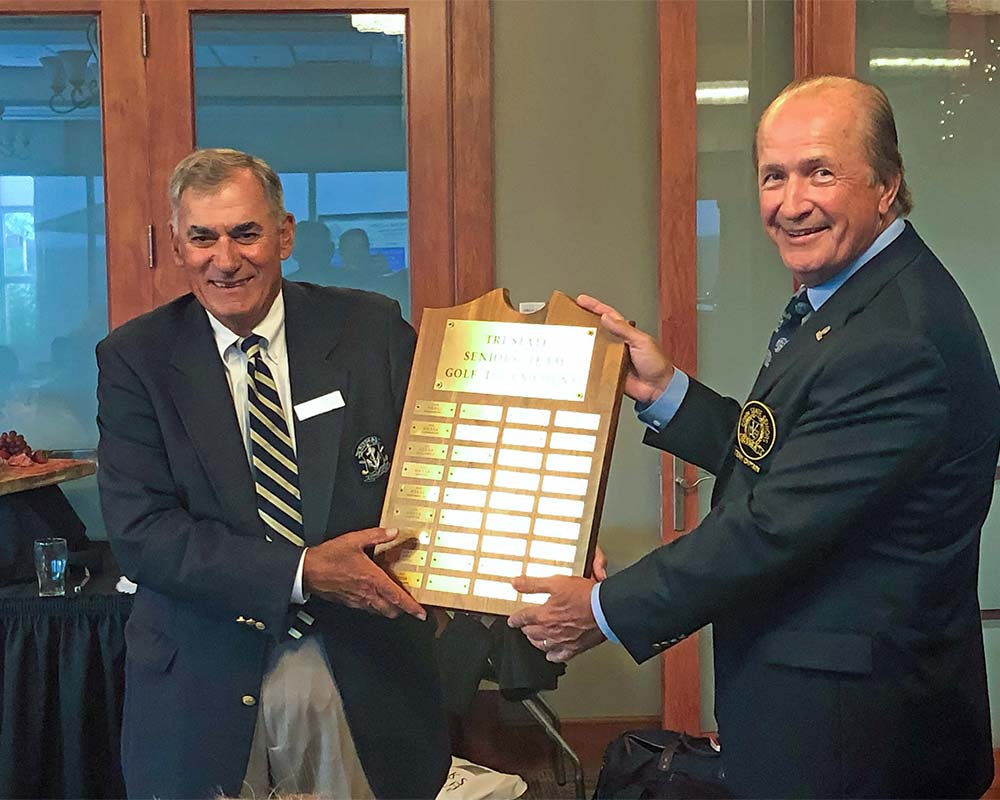 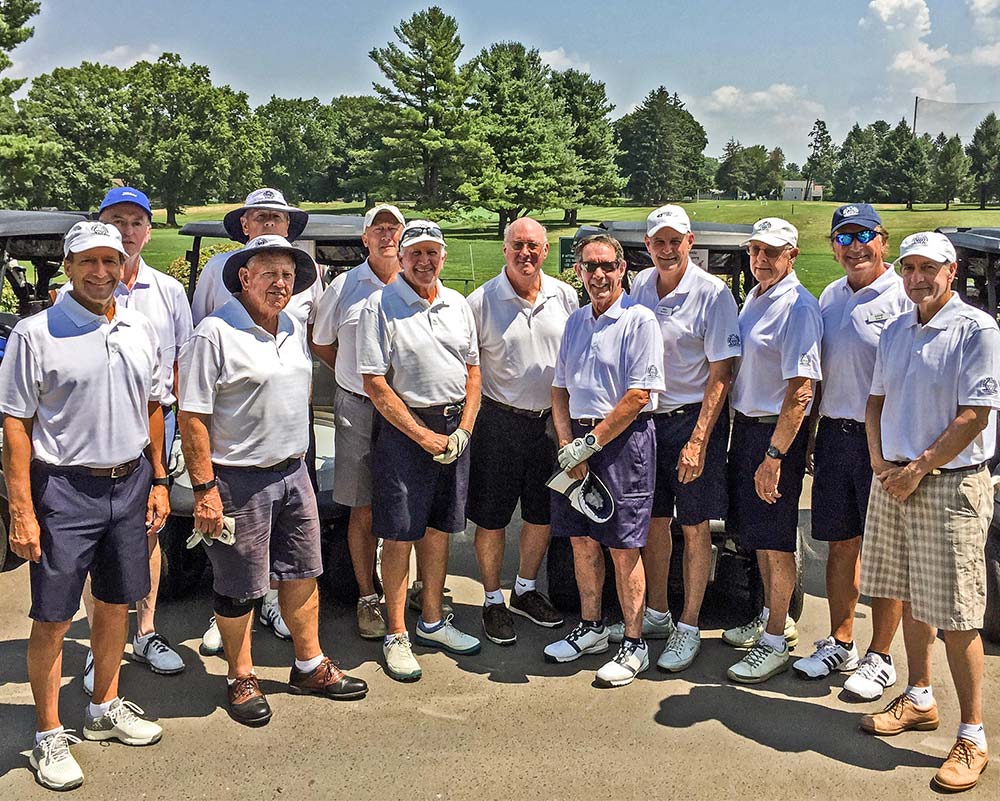 Connecticut won this inaugural match 10 to 8

Connecticut triumphant in a storm shortened match 55.5 To 39.5

Rhode Island won the trophy with Connecticut a respectable second